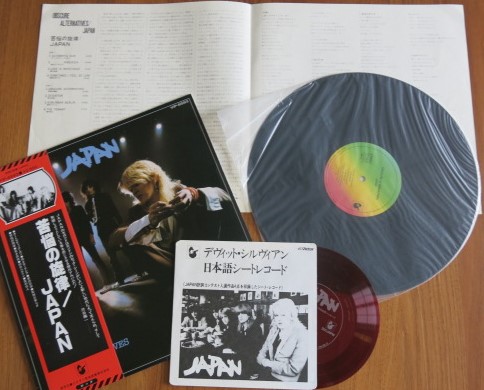 All Japanese LP releases that we sell contain the vinyl LP, naturally, the cover and the additional Japanese language lyric sheet.
Most will have the OBI which is the vertical sash or band containing a brief Japanese translation of what the cover says. The OBI looks very cool and unique.

The LP is the main event here and Japanese pressed vinyl is well accepted to be some of the very best available anywhere at any time in history.

Let's talk about the vinyl. In the 1970's and 1980's Japan was pressing the highest quality vinyl in the world. There are a few reasons for this.

All of the above leads to the fact that Japanese products was always superior to other countries counterparts. Variations in the sound are more due to to the source of the masters used. The key advantage is that Japanese pressing are typically heavier and lack the surface noise heard in other pressings. New, clean vinyl stamped long into a heavier disk produce very high quality results. Don't take my word for it. Listen to one compared with another pressing. They are almost always audibly better with practically no surface noise.

It is quite common for other extras to be included. In the above example there is a bonus 7" flexi-disc which is very rare to find today from the promo version of the album.

Other things that can be included in Japan releases:

Bonus tracks are quite common on Japanese releases. Some the them are not found anywhere else.

They look very cool too. I like to decorate my wall with some of them :-) 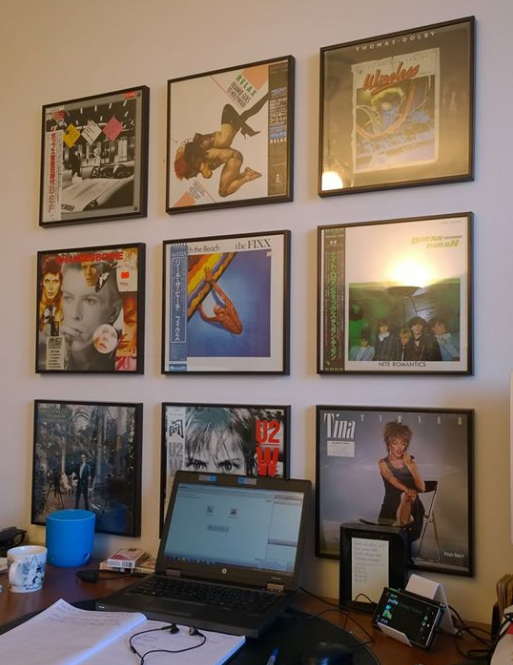